Geomembrane produced by Indonesia Plastic Manufacturer and Exporter is made of premium HDPE (High Density Polyethylene). We are using material that is an innovative product for retaining water seepage (impermeable liner).

We provide a high-quality Geomembrane which is an effective and efficient solution for water proofing layer on various applications. This product has a range of thickness from 0.5 mm to 3.00 mm. 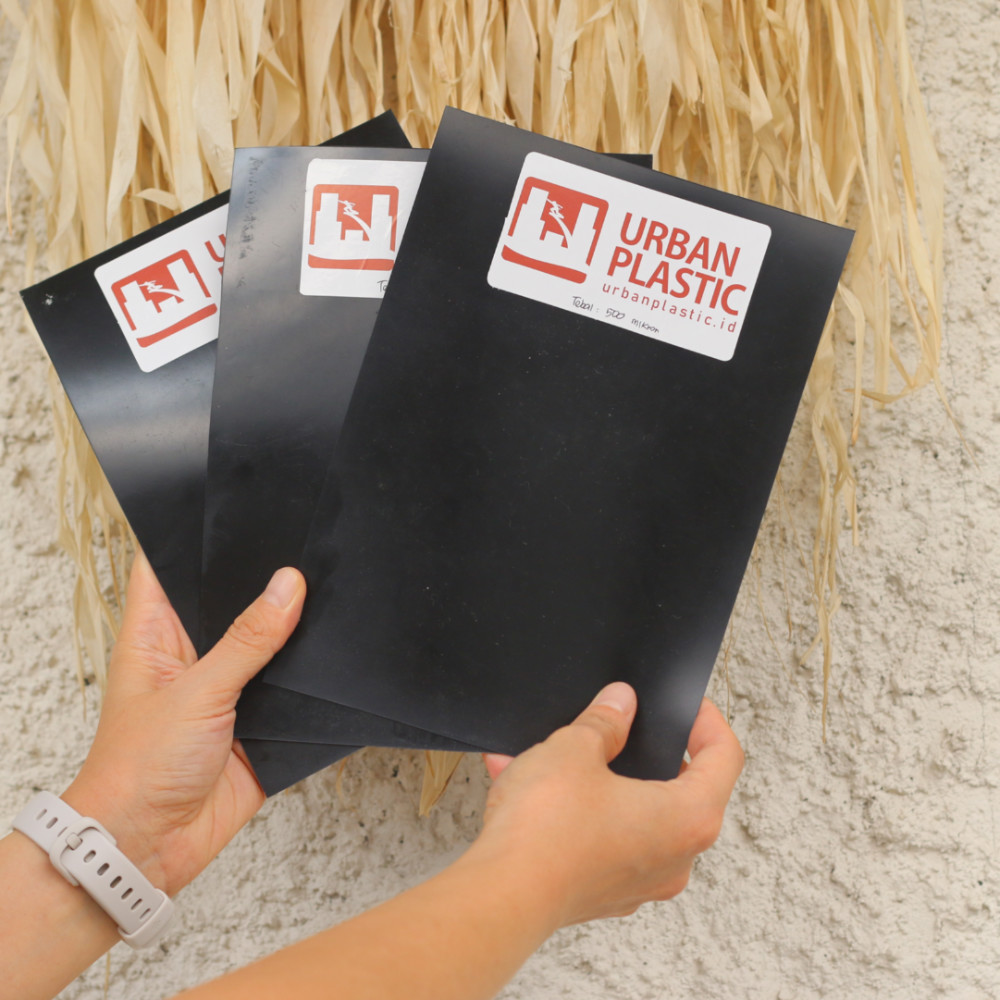 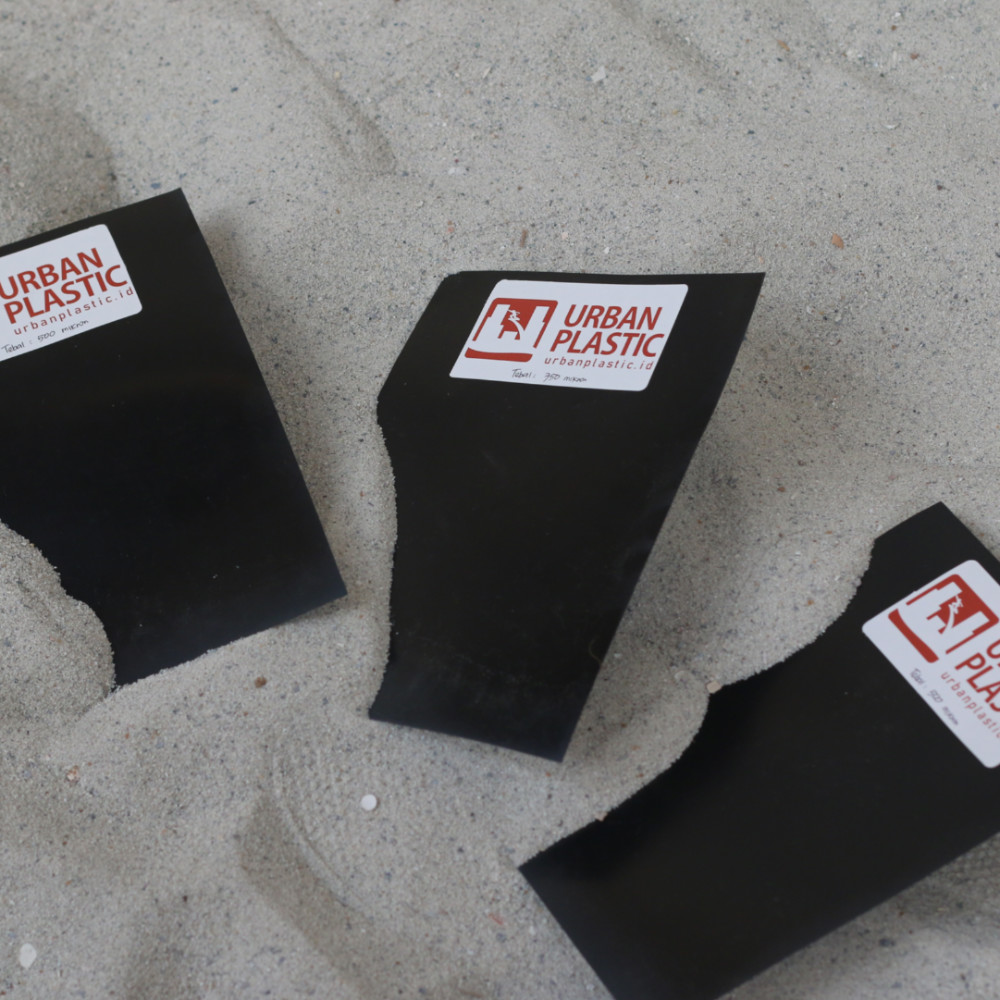 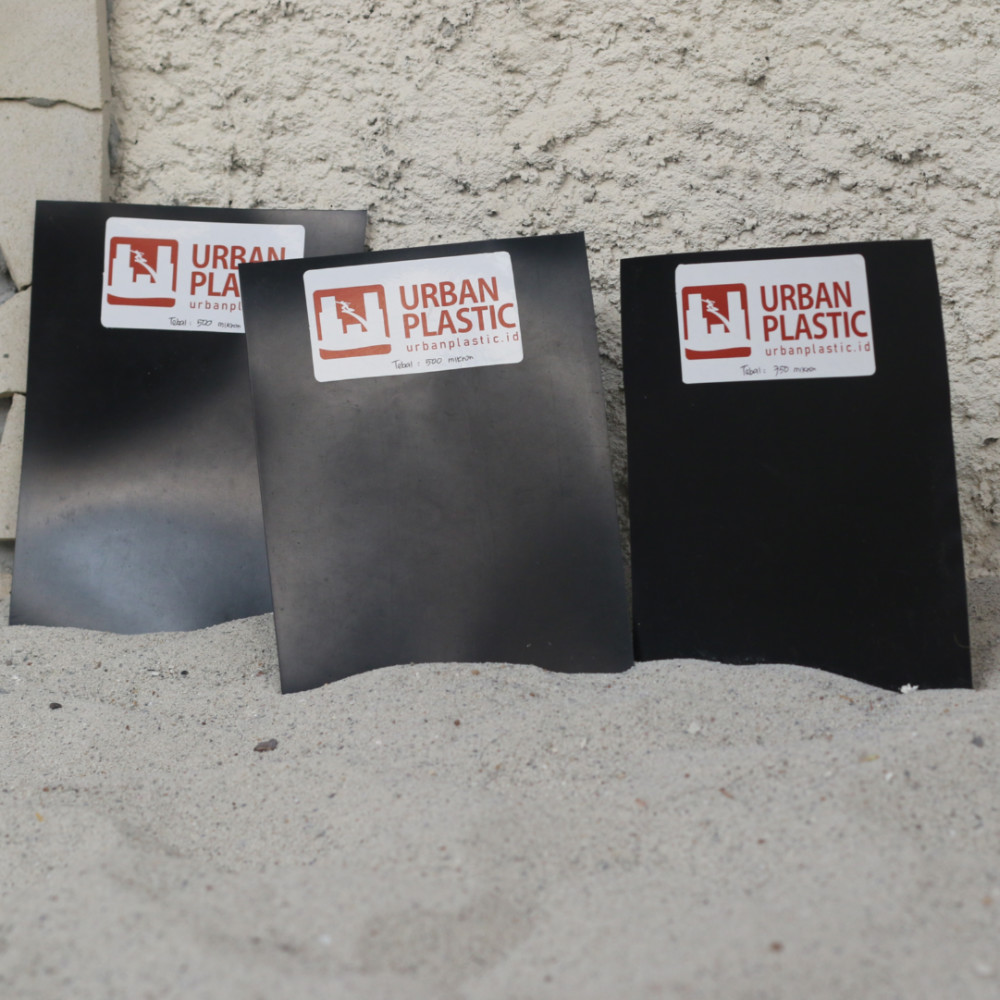 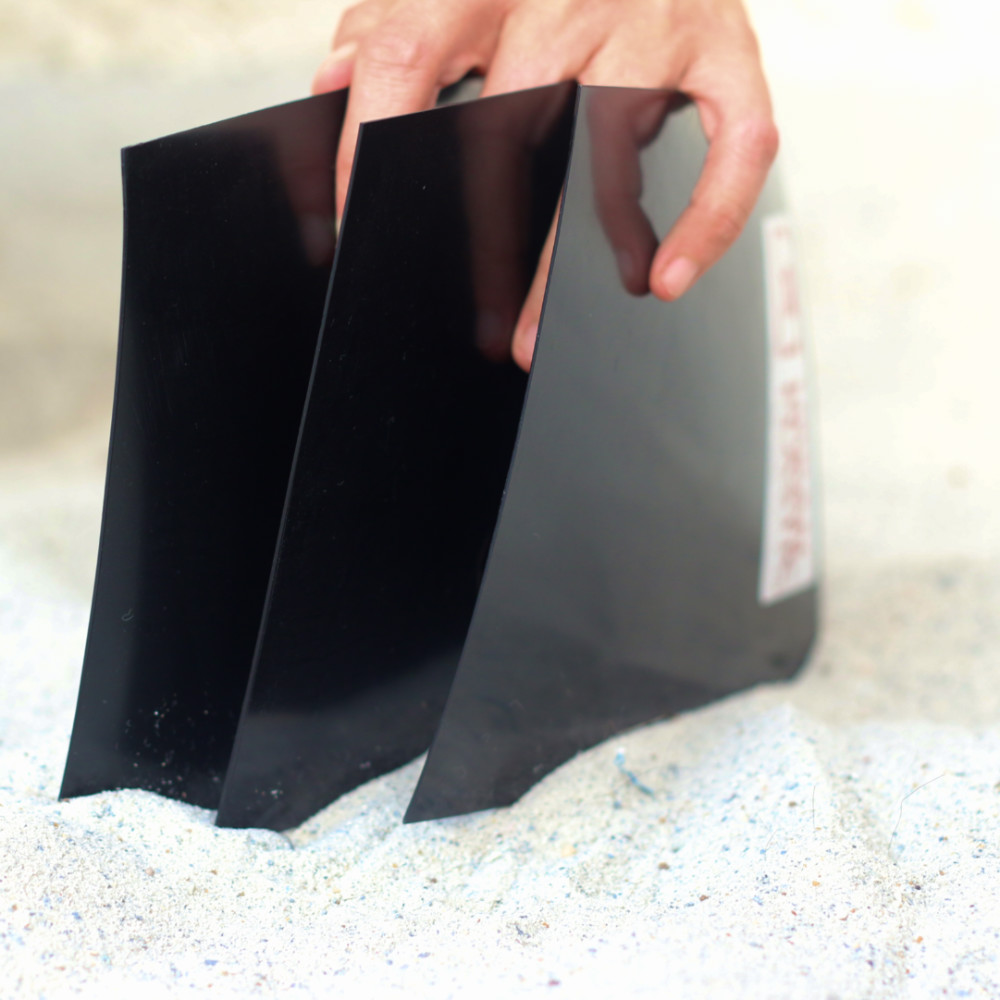 What is geomembrane? At first glance, geomembrane does look like a thin layer of plastic that leaks easily. However, when viewed in more detail, geomembrane is a thick layer or material that is resistant to various liquids, including even acidic fluids. Geomembrane systems have actually been around for more than a few decades. However, public awareness, especially pond entrepreneurs, to use geomembrane has only started from the occurrence of general environmental problems that are increasing, namely water pollution due to pollutants. Because Geomembrane itself is known as a material that can prevent water pollution because it is made of an impermeable membrane, by pollutants from the soil or mud polluting the water.

Geomembrane is a type of geosynthetic material that functions as a waterproof layer made of synthetic materials such as plastic. Geomembranes are produced using conventionally consistent polymer sheets, but are also manufactured using impregnated geotextiles with shower black-tops, elastomers or polymers, or as multilayer asphalt recomposites.

And this geomembrane plastic, can be used as an impermeable layer to separate materials in the form of liquid or liquid waste with the waterproof property underneath being maintained, not polluted. Then about where are the locations to apply geomembrane plastic types in everyday human life? There are many places which used geomembrane, especially in construction sites. If you are an engineer, you will know how important geomembrane is in the site.

If you are looking for Indonesia Geomembrane Manufacturer and Exporter, you can contact us as we produce the best geomembrane product with great quality and affordable price. We are also shipping worldwide.

What is geomembrane and how is it used?

Geomembrane is a part of geosynthetic that functions to prevent leakage due to its water and gas tightness, geomembrane is commonly used in road construction projects, ponds, and landfills.

What are the properties of geomembranes?

What is HDPE geomembrane?

A geomembrane is a coating material that has a very low permeability (leakage rate) so that it can control liquid (or gas) escaping in a man-made project, structure, or system.

What is Geomembrane Price?

Geomembrane price depends on its thickness. The thicker it is, the more expensive it will be.

What is Geomembrane Thickness?

What is Geomembrane Material?

What is Geomembrane Manufacturing Process?

The manufacturing of geomembranes begins with the production of the raw materials then processed into sheets of various widths and thickness by extrusion, calendering, and/or spread coating.